Dr. Dave Nichol joins Seth on this episode to discuss Dr. Dave's five most important tips to success in veterinary school and throughout your career.  Veterinary medicine is both an art and a science, and veterinary schools do a great job teaching the science.  But why don't we focus as much on the art of this great career?  Dr. Dave uses his years of clinical, mentoring, and coaching experience to share some often forgotten keys to a successful, happy, and rewarding career in veterinary medicine.

Dr. Dave Nicol is an expert on leadership and management in veterinary practice.

His work involves helping individuals and organizations large and small answer the big questions like:
• What are we currently doing and why? And what should we be doing and why?
• How can I be the best version of myself?
• Who are my customers and how can I serve them better?
• Who are my people and how can I create the practice or environment they deserve?
• Who am I and what am I here for?

He does this through coaching, consulting, speaking, writing and running training events. Dr. Dave also leads and owns the Project Roundwood veterinary leadership academy where anyone in veterinary medicine can learn to become the best version of themselves while working in their chosen field and get paid.

Dr. Dave has been a practicing veterinarian since 1998. The first ten of his career were spent in the UK working as an associate in some of the UK’s most prestigious practices. For the last ten years, he has worked as a vet, manager, mentor, coach, leader, owner and investor. During this time Dr. Dave managed both large and small teams of veterinarians. The largest team of doctors directly reporting to him was eighteen. He has also worked as a clinical performance coach within a fifty doctor practice.

In September 2011 Dr. Nicol purchased his first veterinary hospital outright. At the point of purchase, the practice had no plan, falling revenue and was rife with bad behaviours including bullying. The level of clinical care was poor and the financial performance was worse. The business was delivering a net profit of -5%. In the following three years, Dr Dave created clinical, human resource, and marketing systems that allowed the business to grow to a two site practice and a 250% increase in revenue. The culture of the practice became one of achievement and fun, not bullying and pain. The net profit peaked at +19%. In April 2015 Dr Nicol sold his practices to Love That Pet Group and took a board level position as Chief Veterinary Officer post acquisition.

In late 2016 he completed a move back to the UK and now works exclusively as a leadership coach, vet business consultant, writer, presenter and investor in businesses who want to make the veterinary medicine world space better for everyone (animals and people).

On the academic front, Dr. Dave completed his veterinary degree at Glasgow University Veterinary School in 1998 at the age of twenty-two. Five years later he completed a certificate in management with the Open University. He has been a regular speaker at conferences around the world including NAVC, BSAVA, WSAVA, CVC and The Australian Veterinary Business Association since 2012.

In 2011 he published his first book titled "The Yellow Pages Are Dead - Marketing Your Veterinary Practice in the Digital Age."

His mission is simple to be the best version of himself each day so he can positively influence those who he interacts with. If that reads like a trite cliche then he can live with that. 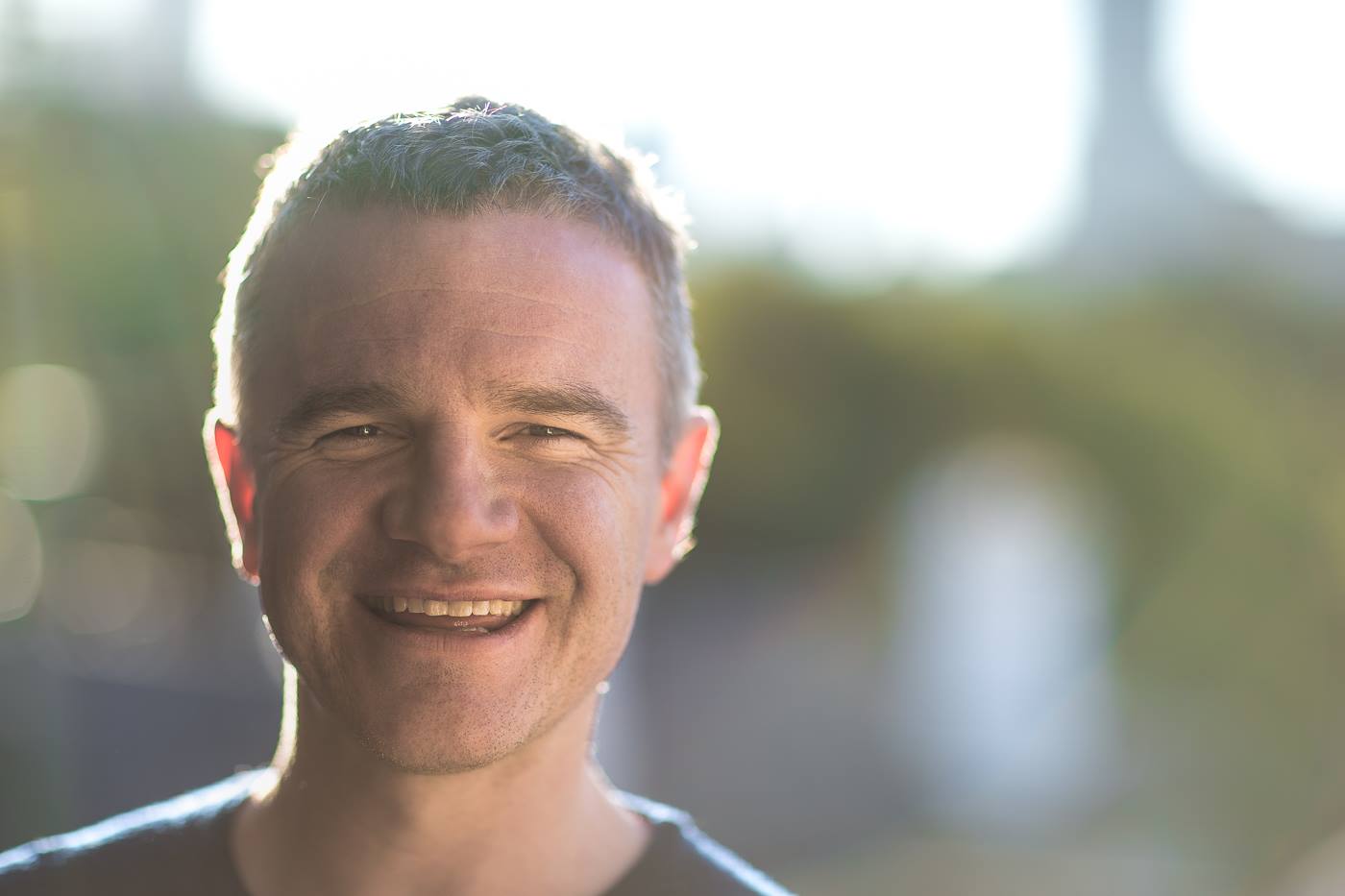